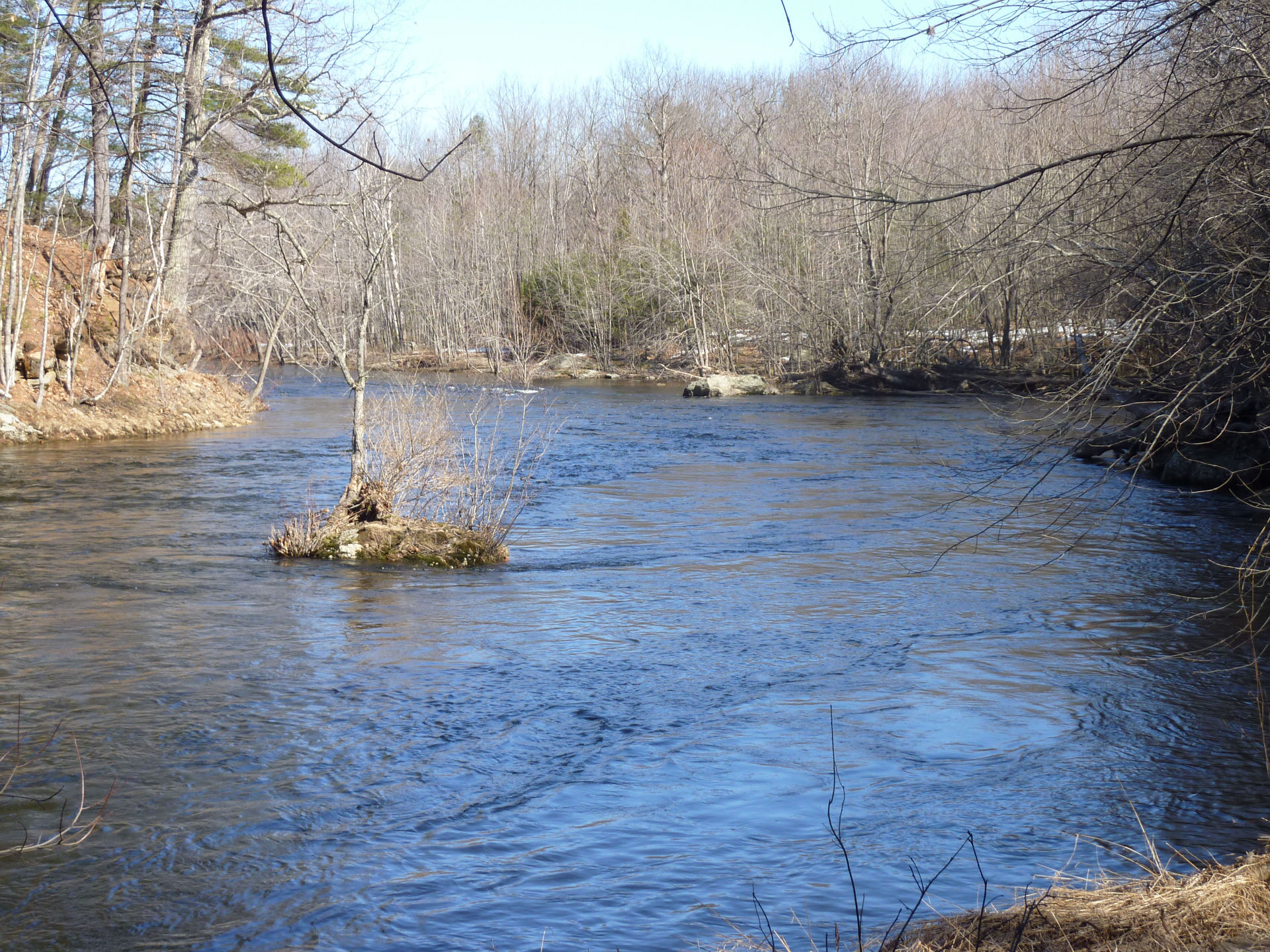 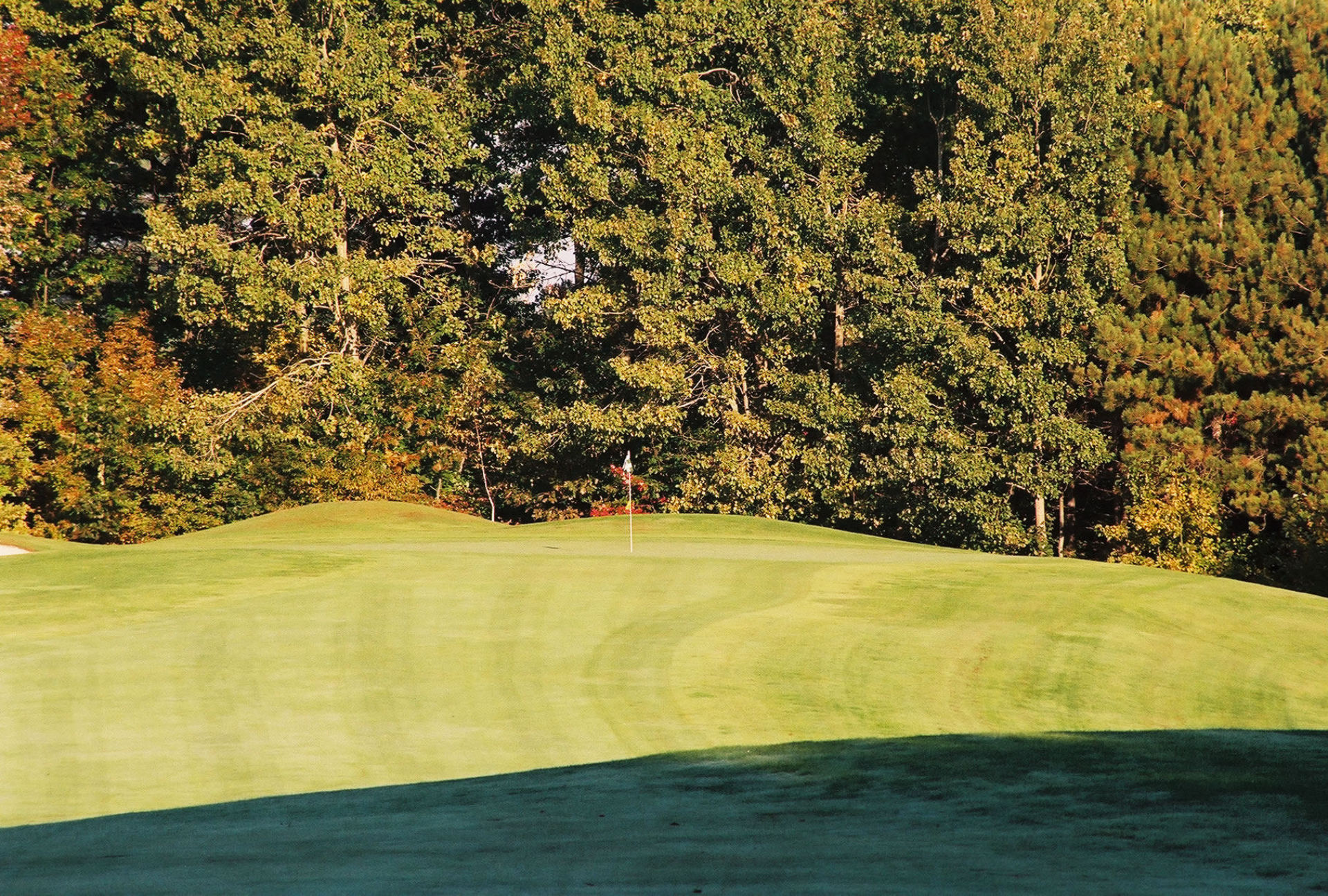 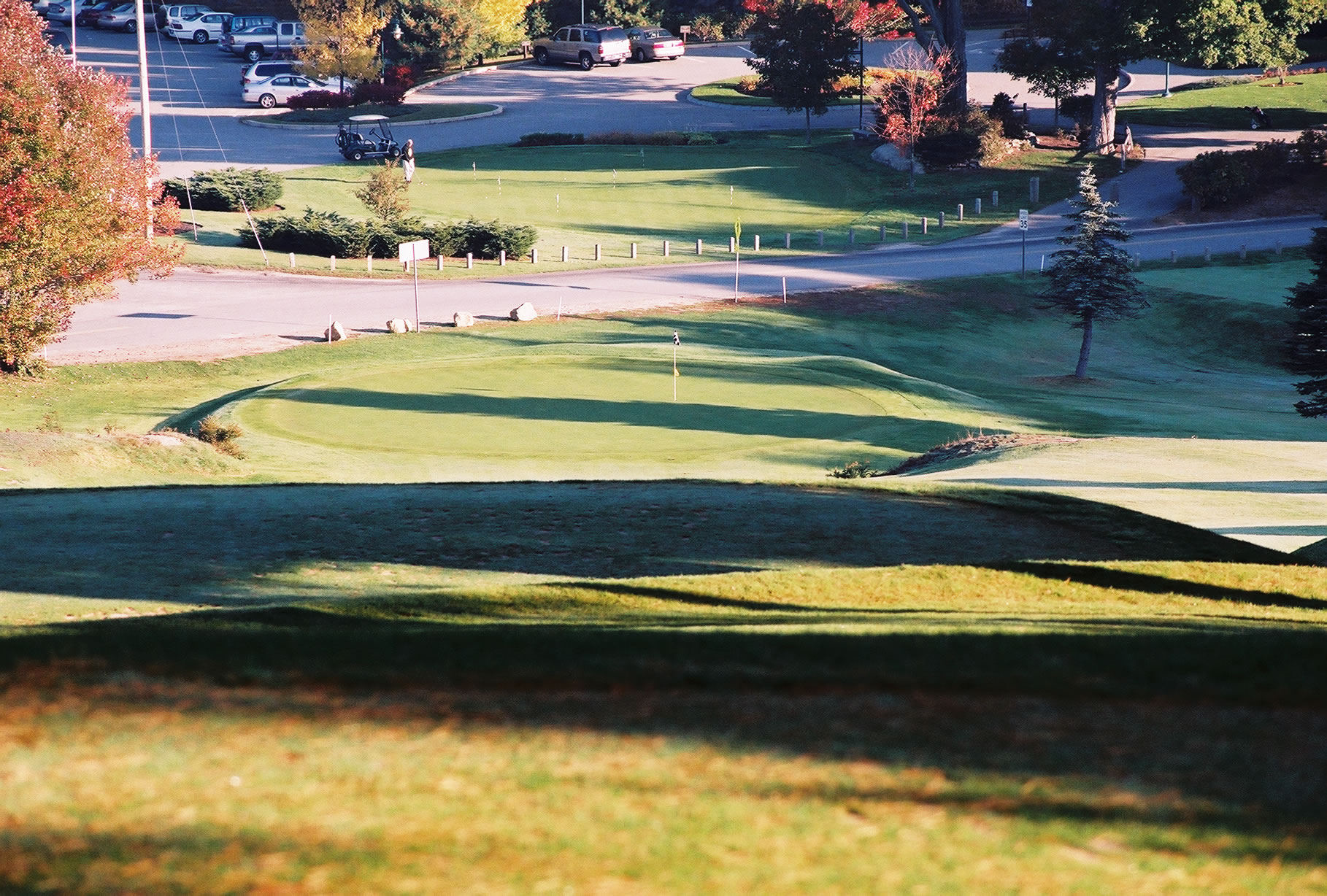 Nick Glicos, Director of Golf and Co-Owner of Martindale Country Club, was hired in 2007 as Head Golf Professional.  Nick is orginally from Westbrook, Maine and learned to play golf at Gorham Country Club as a junior golfer.  Over the years, he has competed in many events throughout the state winning the Assistant’s Championship at Martindale in 2001 and the Maine Individual Match Play Championship at Falmouth in 2007.  Nick attended Elon College in Burlington, NC and played on the golf team before settling in Maine and entering the PGA of America.    Nick also worked as the Head Golf Professional at Spring Meadows Golf Club in Gray, Maine for four season from 2003-2006.

In the fall of 2009, Nick entered into partial ownership of the club for a period of 10 years.  In 2020, he took over sole ownership of Martindale Country Club.

Born and raised in Lewiston, Chris learned the great game of golf walking the fairways (and rough) of Martindale, even working on the outside golf staff as a junior golfer. In the fall of 2007, Chris left the state of Maine attending Methodist University to study Business and Professional Golf Management. After successfully completing the PGA/PGM program at Methodist University, Chris was elected into Class A PGA membership in January 2012. He would go on to work as an Assistant Golf Professional at Shelter Harbor GC in Rhode Island, Calusa Pines GC, The Dye Preserve in Florida, and also a member of the Masters Tournament Merchandise Team.